ASBA is proud to recognize our former players with their collegiate commitments and professional signings. Players that have come through our academy to date: 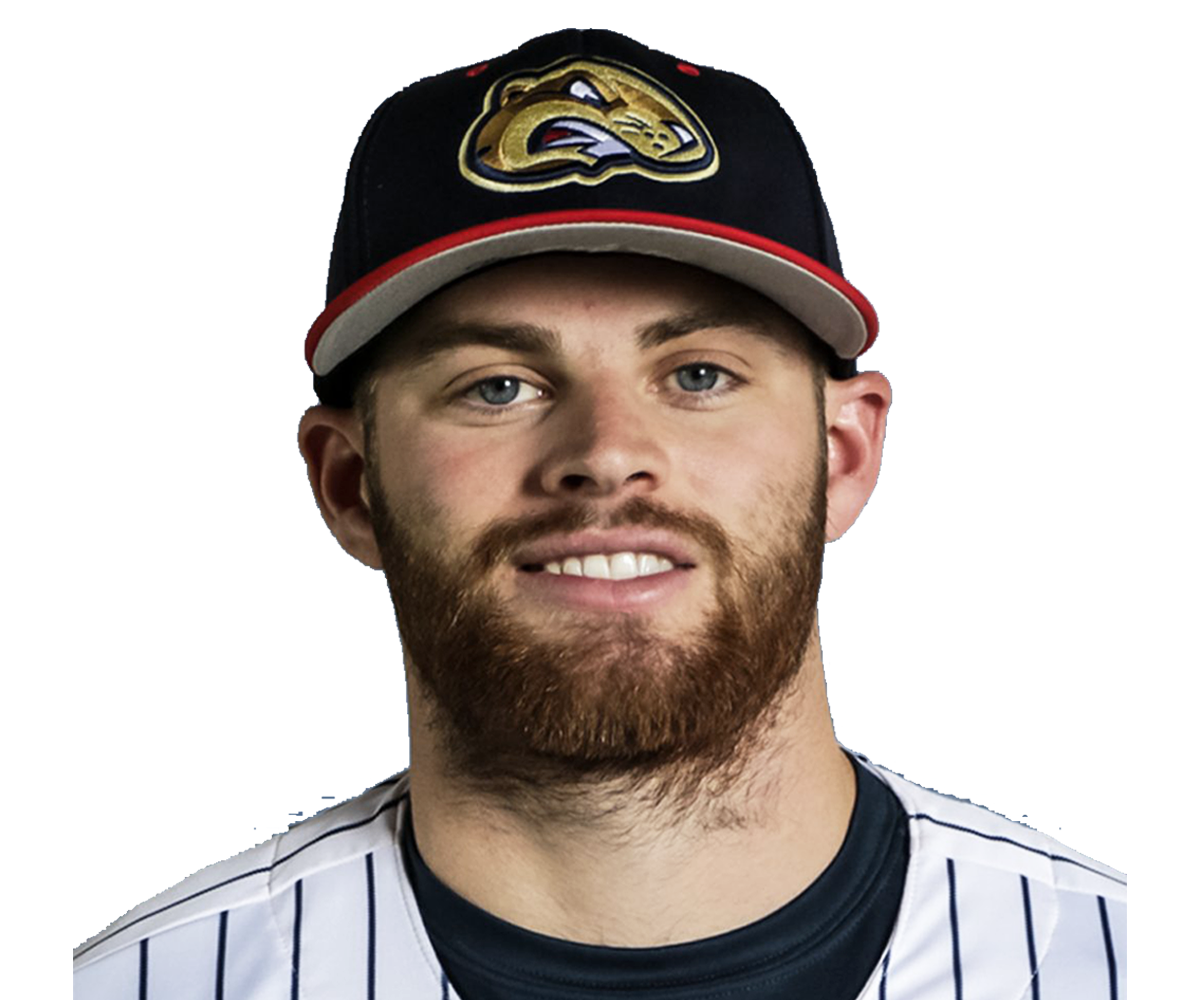 Doug played all 4 years at The University of Delaware. In his final season 2017, Doug led the Blue Hens to the Texas Tech NCAA Regional second team ABCA/Rawlings All-East selection Doug was names second team All-Colonial Athletic Association selection batted .338 with a team-leading 75 hits, six home runs and 49 RBI had 12 games with multiple RBI and Signed a professional contract with the Birmingham Bloomfield Beavers and continued his career for 2 additional seasons with the Lake Erie Crushers of the Frontier League of Professional Baseball. Doug is currently the Operations Manager for Victus Sports LLC, one of the most popular wood bat manufactures in all of baseball. 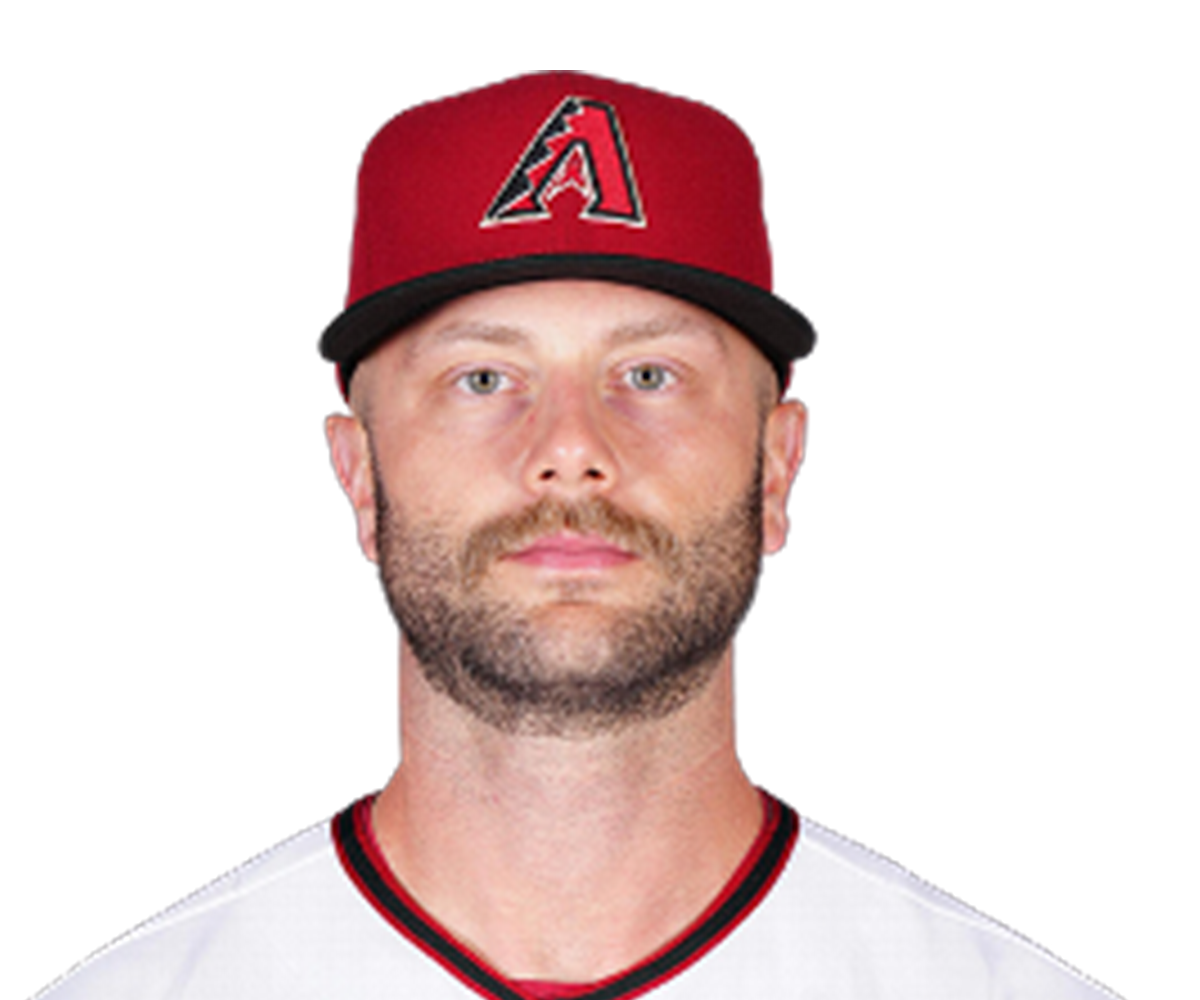 Signed and played at the University of South Carolina out of Kennedy Kenrick Catholic High School, Norristown, PA. He was drafted by the Los Angeles Dodgers in the 49th round of the 2009 Major League Baseball draft, but did not sign. Walker attended the University of South Carolina and played college baseball for the South Carolina Gamecocks from 2010 to 2012. While there, he helped the Gamecocks win the College World Series in 2010 and 2011. He also helped the team reach the 2012 College World Series, where they lost to the Arizona Wildcats. He finished tied with Dustin Ackley for most career hits in the College World Series.[2] Overall in his career at South Carolina, he played in 206 games and hit 336/.427/.533 with 30 home runs and 137 runs batted in. Christian is currently in his 9th Season of professional baseball 2 years with the Baltimore Orioles and 7 with the Diamondbacks. 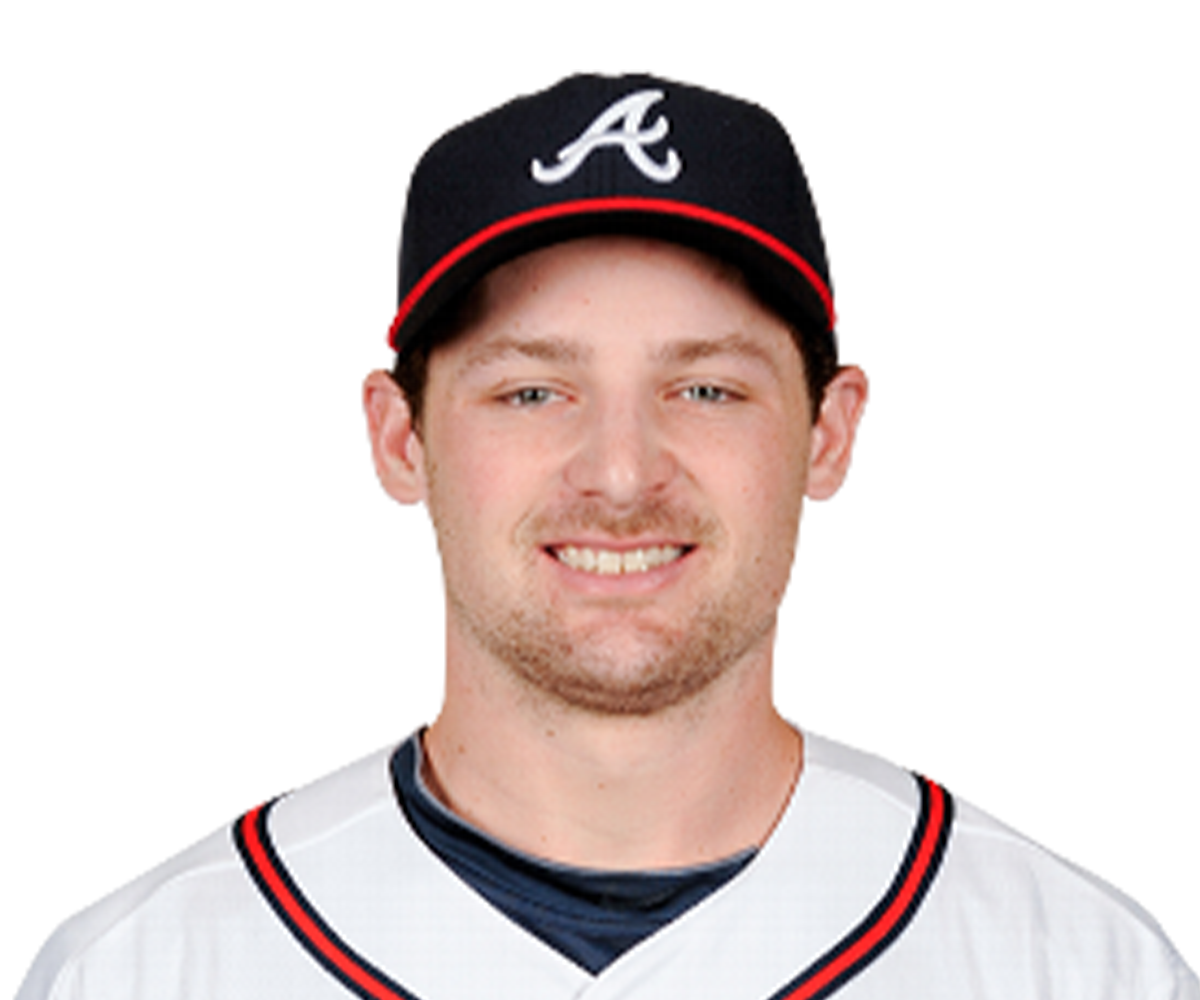 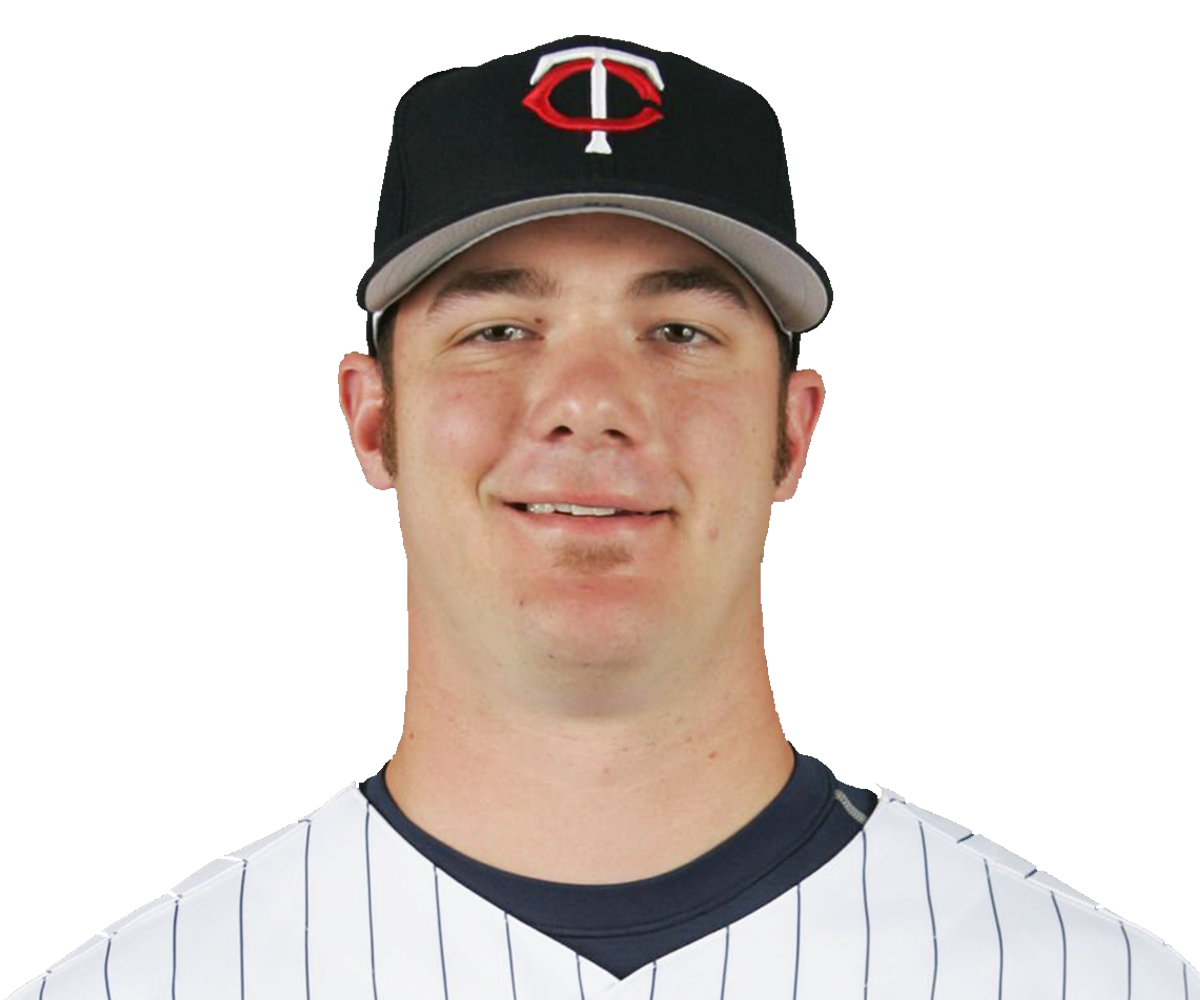 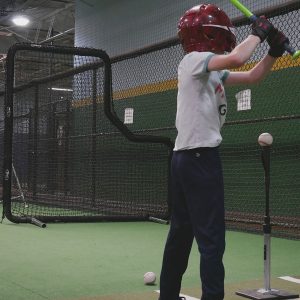 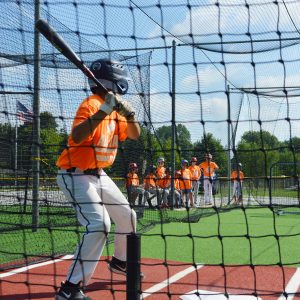 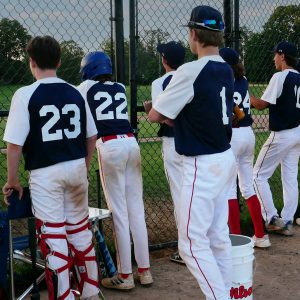 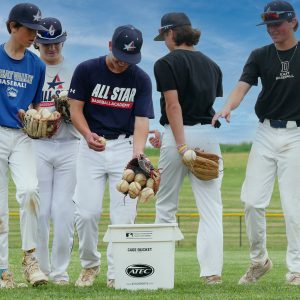 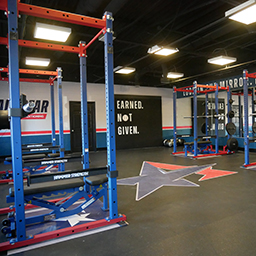 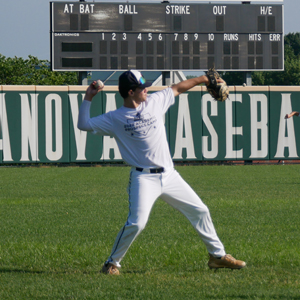 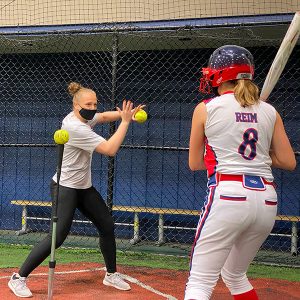 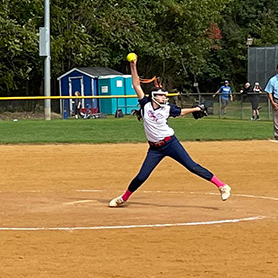 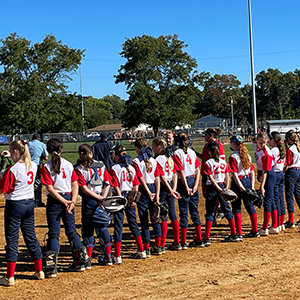 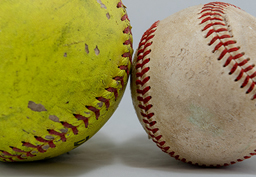 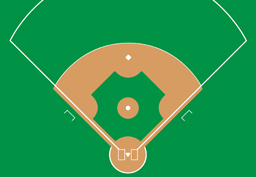 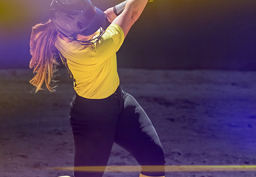 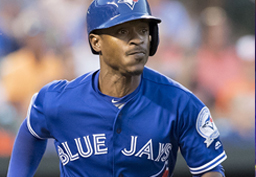 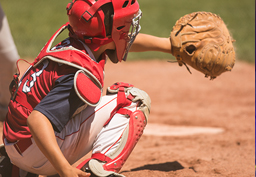 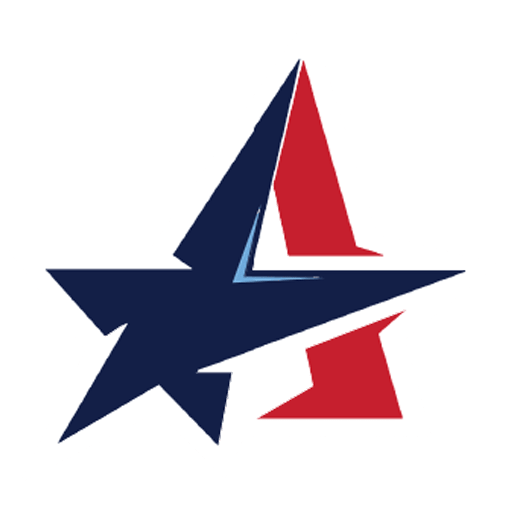 Manage Cookie Consent
To provide the best experiences, we use technologies like cookies to store and/or access device information. Consenting to these technologies will allow us to process data such as browsing behavior or unique IDs on this site. Not consenting or withdrawing consent, may adversely affect certain features and functions.
Manage options Manage services Manage vendors Read more about these purposes
View preferences
{title} {title} {title}

Please confirm deletion. There is no undo!